Time to write your second blog entry, now what?

If you’re like me you stare at your computer screen and think, my God, why did I announce this was a regular thing in that first blog entry?

The first one is so easy. The idea pops into your head. It just happens and then you’re drunk with the success of it and think, “I’ll do this regularly leading up to FRIGID NYC and Edinburgh Fringe. I can show people what it’s like to get ready for a festival like that and maybe get a laugh or two in the process.”

You damn fool. You just buried yourself in the very beginnings of the creative process, that place where you have to move past inspiration and into the production of consistent content.

You think that because you write every morning you’re bound to have plenty of mineable ideas. But as you read through your writing you realize: “Damn, I meander all over the place. I’m like one of those monsters, I mean tourists on the streets of NYC who can’t walk a straight line.”

And some of this shit that comes out is unexpected, like you sat on the can and suddenly there’s a cockatiel pecking at your ass and reciting Britney Spears lyrics.

Oops I did it again.

And you did. You landed yourself at the beginning of the creative process where you know nothing whatsoever about your subject and the voice in your head keeps telling you to give up because you’re a fraud.

And you agree that’s the truth. You’re faking it, making it up as you go. You need to become an expert in:

And you know next to nothing about 1 or 3. Maybe you know something about number 2, but you’ve made enough scatalogical jokes for this blog entry and you can’t keep falling back on that.

It’s going to be an excruciating journey of discovery. You’re gonna fail. Publicly. So, so often.

But you’re going to enjoy those failures, because you’ve done things the other way, the not doing things way. And you’re tired of failing like that.

You have no idea where you’re going, and that’s actually pretty cool. 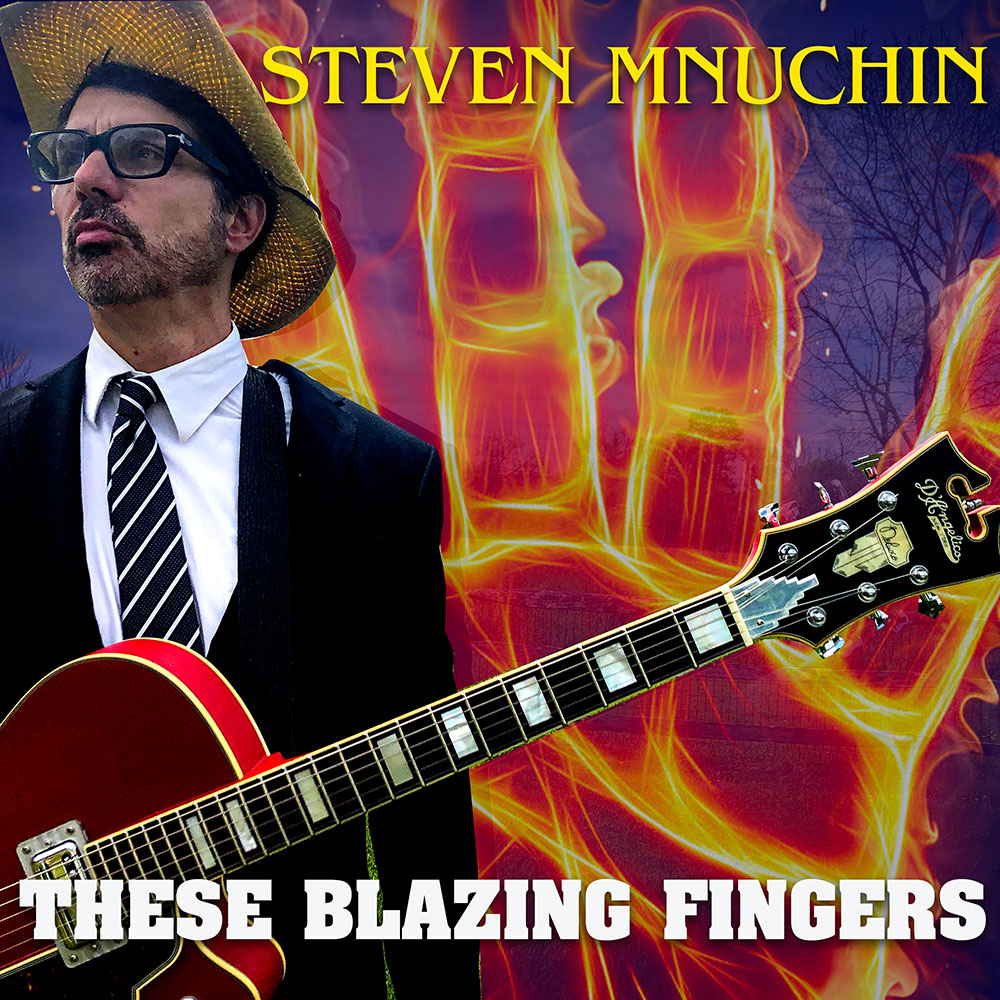