Тhe project of ProEnglishTheatre of Ukraine created with much love and admiration to Armed Forces of Ukraine!

END_OF_DOCUMENT_TOKEN_TO_BE_REPLACED 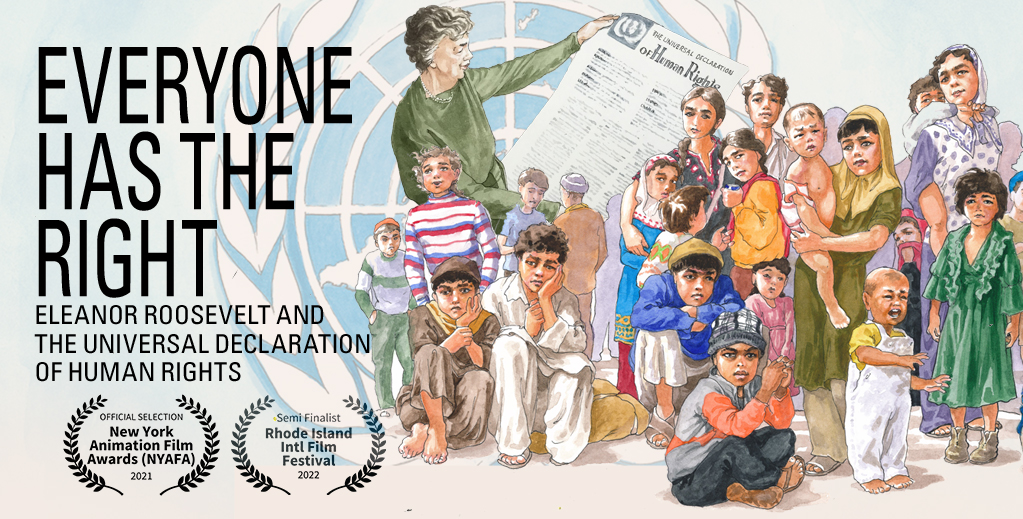 “Everyone Has the Right” a Rhode Island Intl Festival Semi-Finalist

I haven’t mentioned in this blog that I wrote, animated, and directed a short film for the FDR Presidential Library. That film has been named a Semi-Finalist for the Flickers Rhode Island Film Festival, an Oscar-qualifying festival.
Read More

PGH in the Round

“Captivating, compelling, and with a healthy dose of humor.” Full review»

“Dean Temple was brilliant as Joe, a man ‘in transition’ and clearly down-on-his-luck, looking to end it all. Temple captures Joe perfectly from his darkest points all the way through to his acceptance of a friendship with ‘Z’. Andi Morrow matches Temple step for step with an enigmatic performance as ‘Z’. Morrow captures this seemingly free-spirit and plays it to the full bouncing off whoever she gets to interact with. It is a pleasure to watch Morrow and Temple interact as they have excellent chemistry on screen.” Full review 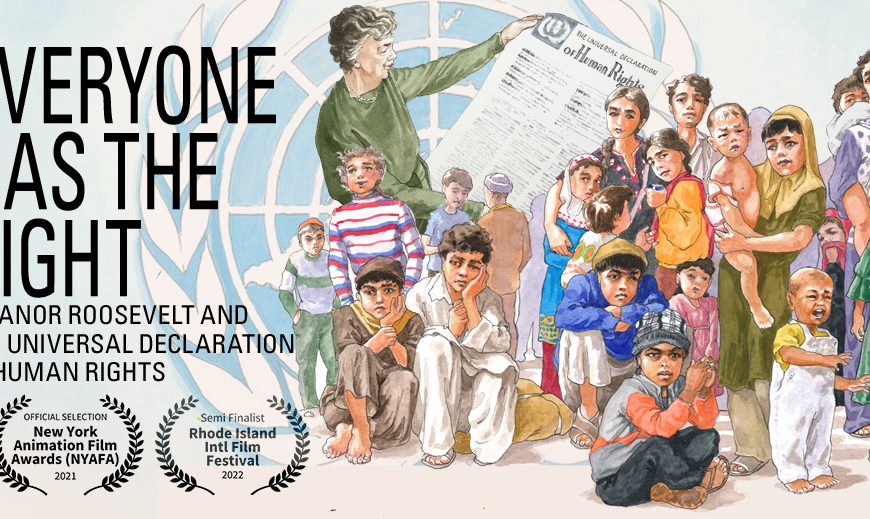 “Everyone Has the Right” a Rhode Island Intl Festival Semi-Finalist

I haven’t mentioned in this blog that I wrote, animated, and directed a short film for the FDR Presidential Library, illustrated by my long-time friend Richard Prouse, and production managed by Alex Tuller. That film, which was named a finalist in the New York Animation Awards in January, today was named a Semi-Finalist for the… 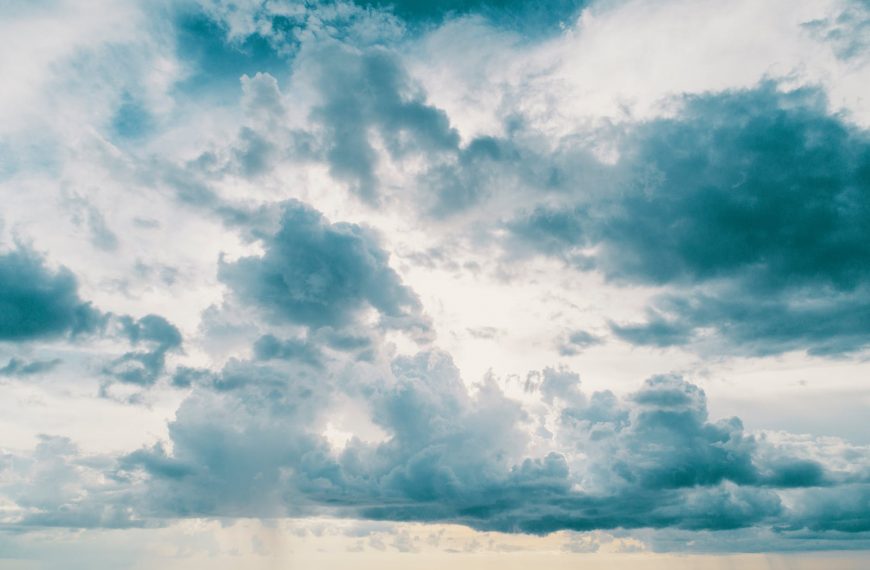 Who Is Dean Temple

Dean is an actor, writer, and creative director

He has appeared on the stages including Carnegie Hall, the Nuyorican, the Kraine, and 59E59. He has also designed for stages including the Apollo, Lincoln Center, the Hammerstein Ballroom, TED, and the Superdome Arena, and created video series for clients that have been picked up for network broadcast through his company, Drake Creative Collaborative.

Dean very proudly serves as board president for The Art Effect, a Poughkeepsie nonprofit where youth learn to explore, experience, and excel in the arts and arts-related fields.

You can download his most likely out-of-date acting resume here.